Buenos Aires has it all. From fine restaurants to museums to historical sites, there is no shortage of options for an experience in the city. But for anglers, the opportunity to pursue one of the ultimate bucket list species — golden dorado — certainly trumps a day in the city.

Freshwater dorado, or golden dorado as they are often called, are an exceptionally unique species that are not only visually captivating, but they are among the most exciting fish to catch on the fly. They are aggressive predators that will attack streamers and give anglers a memorable and explosive battle.

Buenos Aires rests along the waters of the Río de la Plata, which is one of the widest rivers in the world, and the Paraná Delta, which feeds the Río de la Plata. This system is a wonderous maze of water that is home to some exceptional fly fishing for dorado, wolfish, and other species.

For those who are in Buenos Aires for just one day on the way to Patagonia, an easy 30-minute transfer puts anglers in the hands of Urban Dorado Anglers (UDA) guides who are ready to hit the water in fully-equipped skiffs. And within almost no time, anglers are casting streamers to dorado.

With Urban Dorado Anglers, we provide high-end fly fishing gear, a gourmet lunch, and drinks to make things even more convenient and eliminate the need to pack for more than Patagonia. 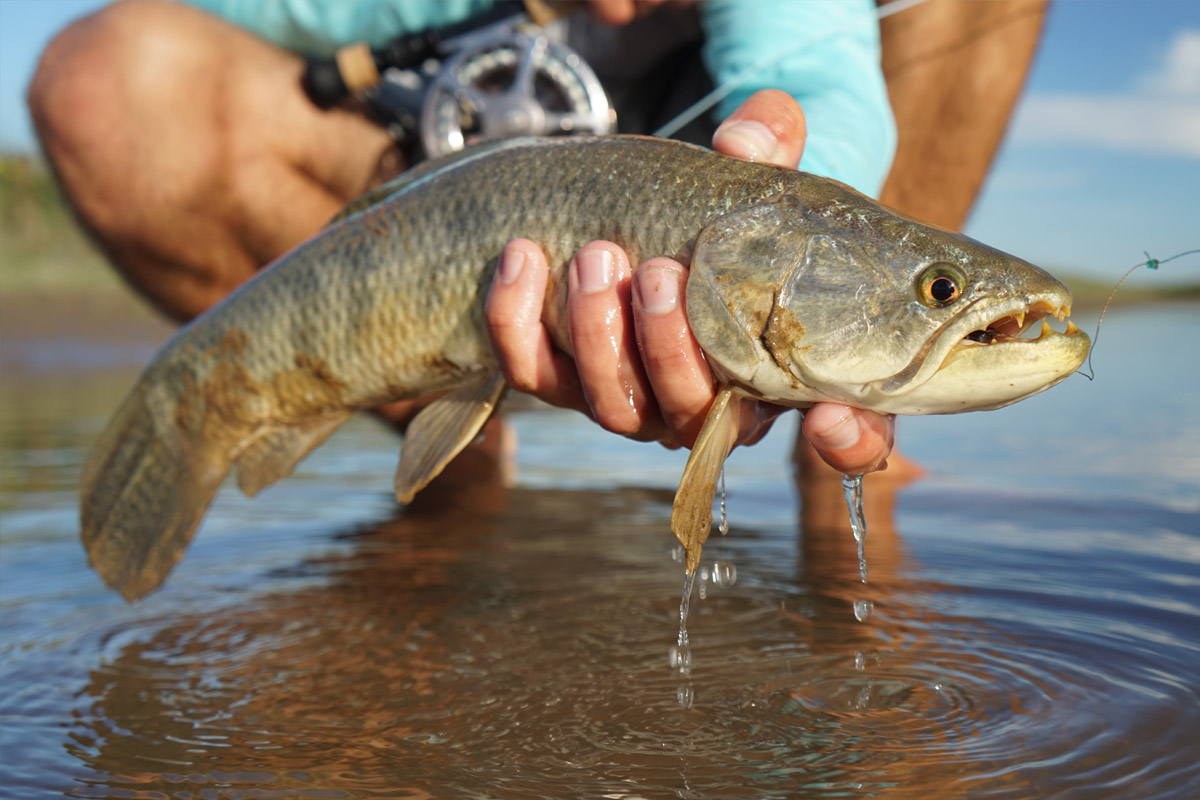 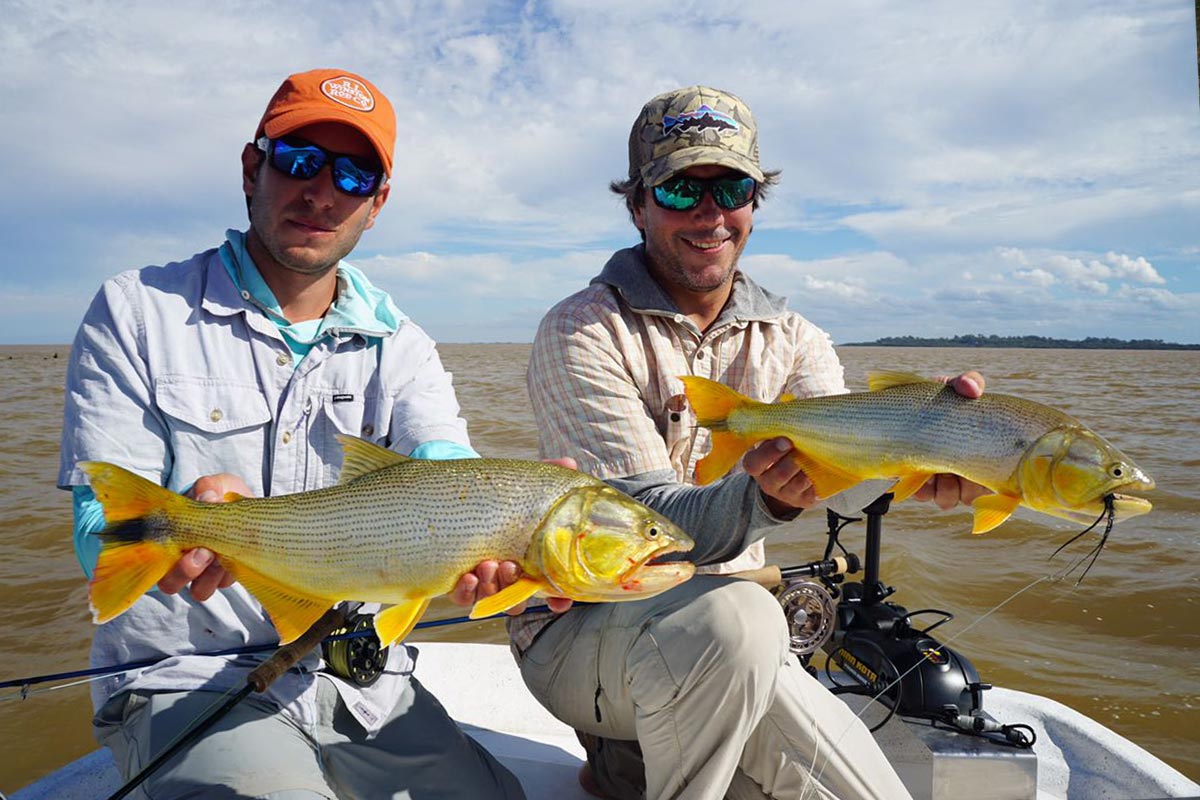 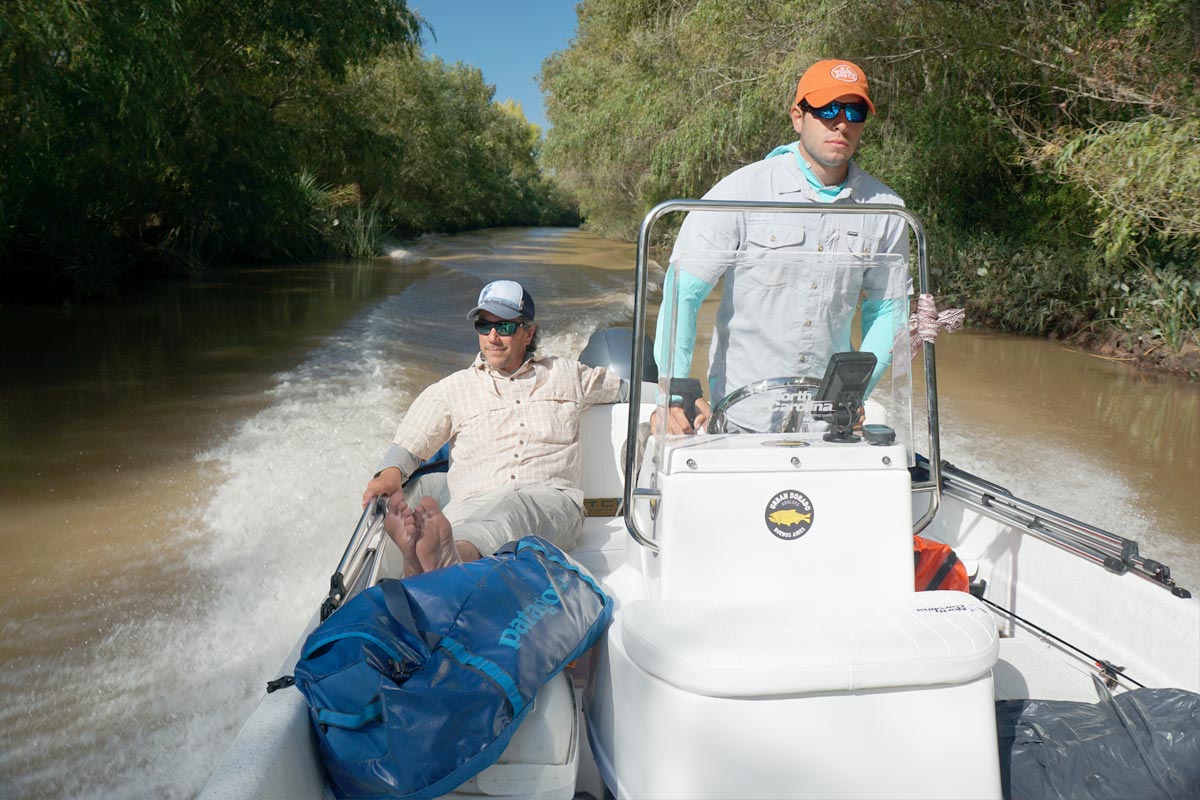 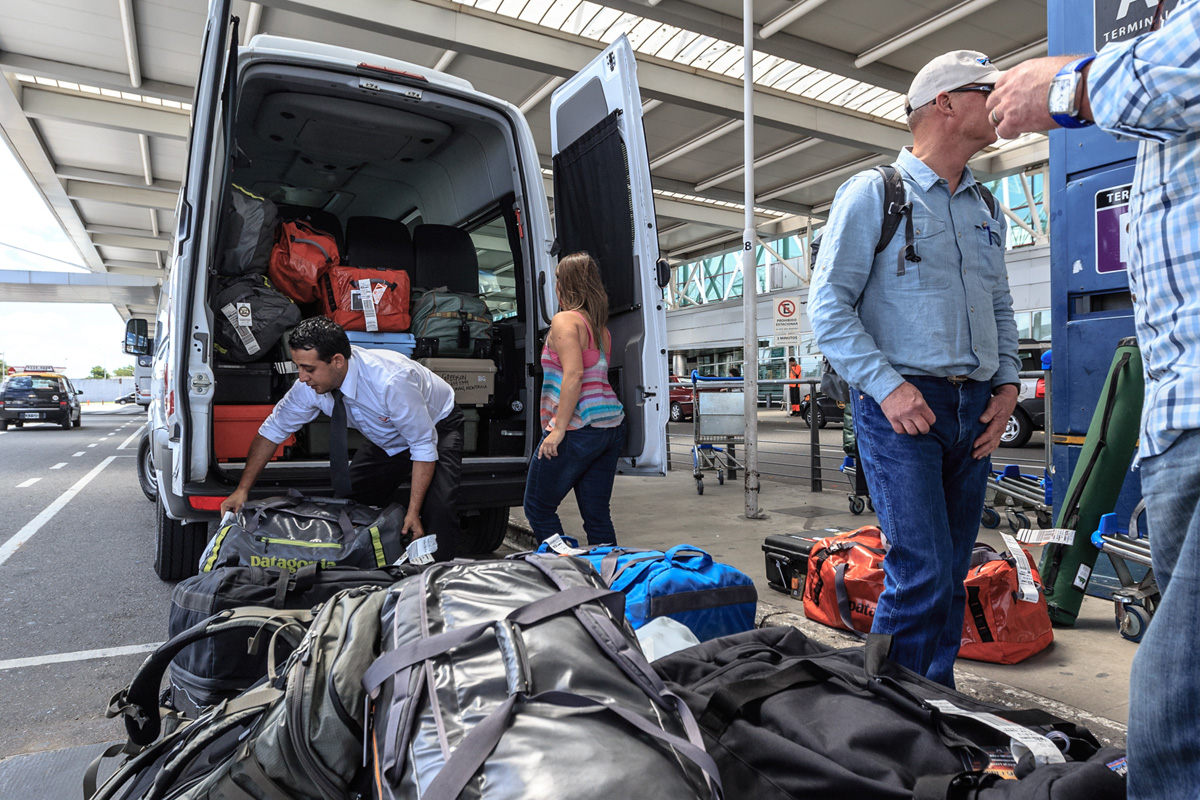 To help ensure things run smoothly and efficiently, UDA has partnered with LOL Argentina, a tourism services company, to provide transfers to and from our fishing destinations. But LOL Argentina provides more than just a shuttle service – they help travelers navigate the airport (how to avoid long lines or deal with check-in delays), and they can make dinner reservations and plan evening activities in the city after a day on the water.